There are very few records remaining to help us understand what motivated ten electrical workers to band together with a pledge of fraternal brotherhood in Macon, Georgia on April 9, 1942, (the date Local 1316 recieved its charter). The charter was granted to members “working outside-inside, utilities, government, telephone, sound, and public address” it was amended to include “B” members on July 1, 1948.

Local 1316 came to life in a Macon energized by her rise as the largest city in central Georgia. Robins Air Force Base, Camp Wheeler, a host of cotton mills, paper mills, power plants and other industrial factories, along with a bountiful commercial market, continued to help increase membership of local 1316 and build the Brotherhood.

As in decades past, Local 1316 continues to play a role in the political, social, and organized labor issues in Macon and central Georgia. Today our Electrical Brotherhood has been refined, tested, and reworked by decades of training, experience, expanding technology, legal and trade standards and safety measures. I’m sure the changes would be unrecognizable to the ten charter members of Local 1316. 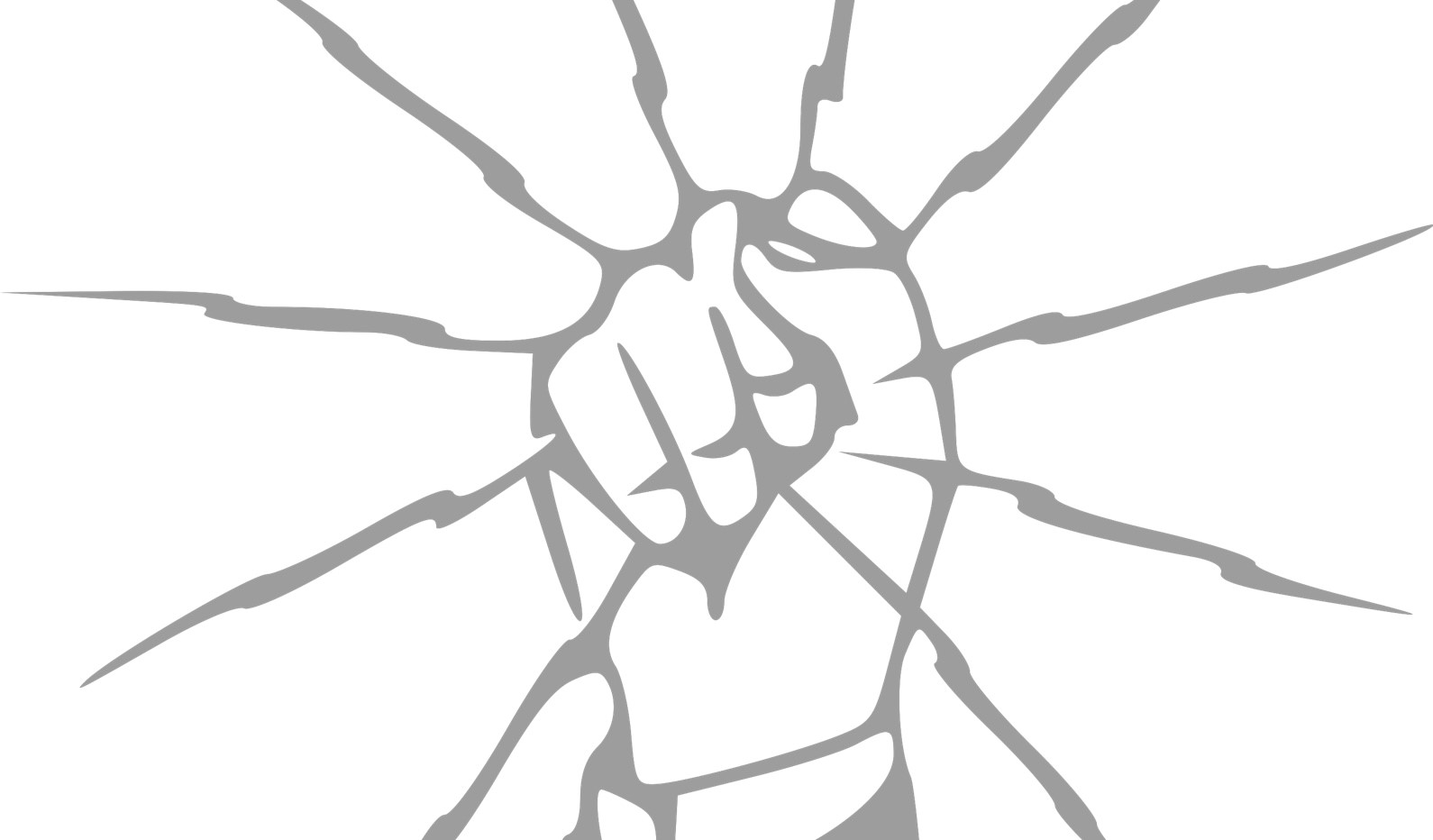